A common thread found in all of Native American culture is a respect for the role each and every species plays. In the science community, this endearment is called biodiversity. In both, there is also an appreciation of every individual’s contribution to the whole. Some submit. Others lead. Some gather. Others hunt. Every one has a talent, a gift, an inclination, or a calling. Alone, these electrons are insignificant. Combined, they are life. 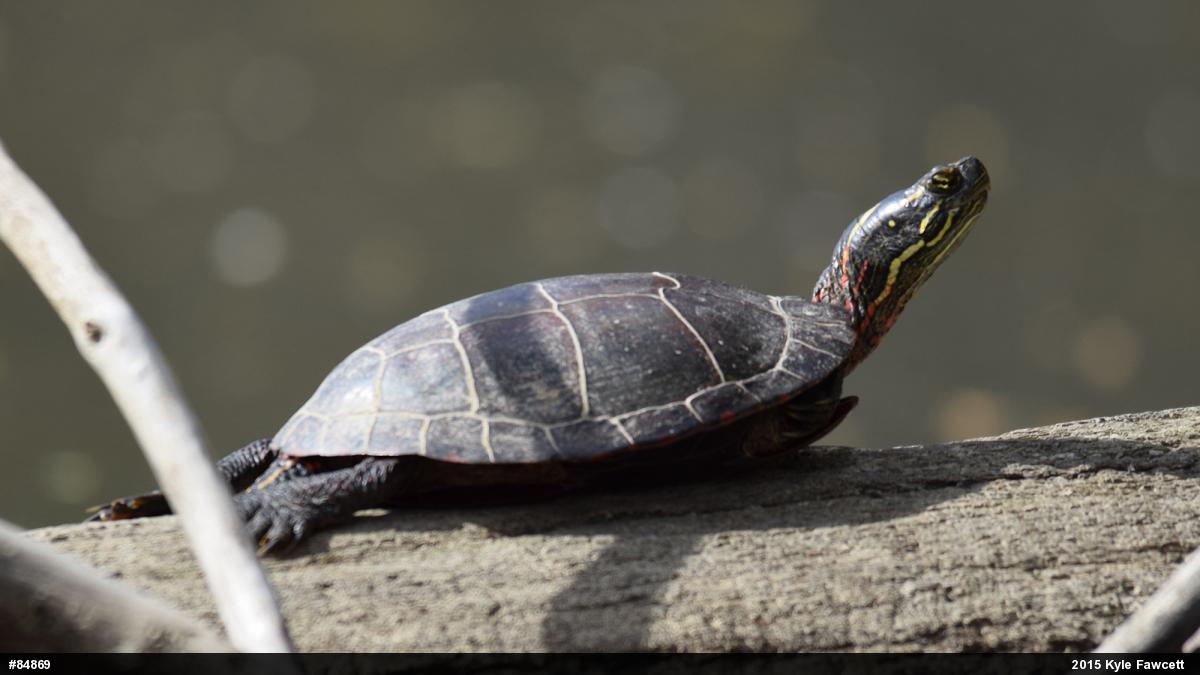 I am called to write…to explain..to tell what I witness. But like the ant that struggles to drag a heavy load, this desire can be burdensome, for the words don’t always appear. Today they are especially veiled by the expectations of a reader who is either triggered for a fight or longing for relief from despair.

We already know what the warriors have to say. Their fists are in the air. Their slogans are painted on the flags. Whether compelled by frustration for what they lack or an ambition to preserve what they possess, they are loud.

But what about someone who prefers to communicate quietly? How do I contribute to a world that is supercharged for shouting?

Like reading between the lines, I look for the answer in the silence. It lies in what is left when the roaring stops. Every tribe needs the sustenance of the caring, thoughtful, nurturing, and wise souls who remain dedicated to their truths despite the insults, intimidation, and cruelty that causes questioning. My uprising will never look like another’s, but in order for us all to be well, I too must ascend.

And so, when I lay my head down at night, hopeful for what may come in the morning, I pray for the words to reveal themselves. And most of all, I pray for the courage to speak.

This site uses Akismet to reduce spam. Learn how your comment data is processed.

Stay updated via email; join one or all of Ruth's private lists now!

This link will redirect you to a signup form on RuthHeil.com, which is the gateway site to all of Ruth's work.